Nadal: “My happiness doesn’t depend on winning more Grand Slams than Federer and Djokovic”

Once Rafael Nadal qualified for the Australian Open semi-finals, the possibility of a record 21st Grand Slam title is increasingly being talked about – a goal that does not obsess the Spaniard.

“I usually say that the highest-ranked player still in the competition is the favourite, but this time I'm going to give that status to Rafa, because he has 20 Grand Slam titles (smile).” Talking to Eurosport after his victory against Henri Laaksonen in the first round of the Australian Open, Daniil Medvedev – world number 2 and the highest ranked player in the tournament following the expulsion of Novak Djokovic – playfully dismissed the pressure on Rafael Nadal. Having qualified for a semi-final scheduled for Friday against Matteo Berrettini, the Spaniard is only two wins away from becoming the first player to notch up 21 Grand Slam men’s singles titles – a potential record that is on the minds of every tennis fan, preventing him from advancing stealthily and unnoticed.

Although deprived of camouflage as he makes his way through the Australian bush, the left-hander from the Balearics has found a way to withstand the pressure. Navigating by sight, without defining a precise final destination between the two paths that lay before him – either reaching for the sky with a further victory or falling back to earth. His main aim is to enjoy his passion: tennis. “We can create history but the real truth is two months ago we [his relatives and him] didn't know if we would be back on tour at all,” he told Jim Courier during the on-court interview after his epic four-hour eight-minute, five-match success against Denis Shapovalov on Tuesday. “So it is just a present of life I am here playing tennis again and enjoying it.”

“Two months ago, we didn't know if I would be back on tour” – Rafael Nadal

Having suffered a resurgence of the Muller-Weiss syndrome affecting his left foot, which he has suffered from since 2005, during the brutal French Open semi-final lost to Novak Djokovic last year, the Majorcan had to abandon the last six months of 2021. Still injured, his attempt to make a return at Winston-Salem in early August, ahead of the US Open, was unsuccessful. With his scaphoid in a pitiful condition, his spirit assailed for months by doubts over the rest of his career and his body weakened by a bad case of Covid-19 at the end of December, the 35-year-old has already pulled off an inspiring return – worthy of his monumental status.

Since winning the ATP 250 in Melbourne at the start of January on his return to official competitions, he has racked up nine consecutive victories since the start of the year. This has restored some level of certainty. “Now I feel good”, he told a press conference after taming the wild Shapovalov. “We [his team and him] are in the semi-finals, still in the running to win the tournament. It’s incredible to me.” Playing on one of the greatest courts in the world, racquet in hand, is amply sufficient in his view, without making that record 21st title an obsession that could take on the wings of a chimera and overshadow his retirement by flying away for good if were to end his career without achieving that goal.

“I don't hope anything,” he told reporters about the possible record. “I just keep going. I am just enjoying playing tennis, as I said hundreds of times. But honestly, and from the bottom of my heart... of course I want to keep winning, but more than because I want to achieve, or I want to have more than the others, is because I love what I am doing. For me, the fact that we [Djokovic, Federer and him] are equal at 20 [Grand Slam titles]… the only thing that says is that we share an amazing part of the history of our sport, and for me it’s a real honour to be part of it.”

“I don’t believe that... my future happiness is going to depend on if I achieve one more Grand Slam than the others,” he continued. “No, I am super satisfied and feel very lucky for all the things that happen to me. I have a way to approach life. You can't be always frustrated if the neighbour has a bigger house than you or a better phone or a better thing. I won’t be frustrated if Novak Djokovic or Roger Federer have more Grand Slam victories than me at the end of their careers.” In a famous example of the sin of envy, Louis XIV, jealous of the splendour of the Château de Vaux-le-Vicomte, sent Nicolas Fouquet to prison, before building his own, even more sumptuous, palace in Versailles. Whatever happens next, Nadal will not go down in tennis history as that kind of king. 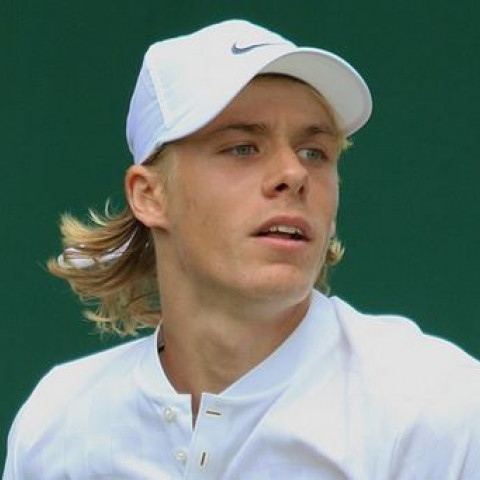 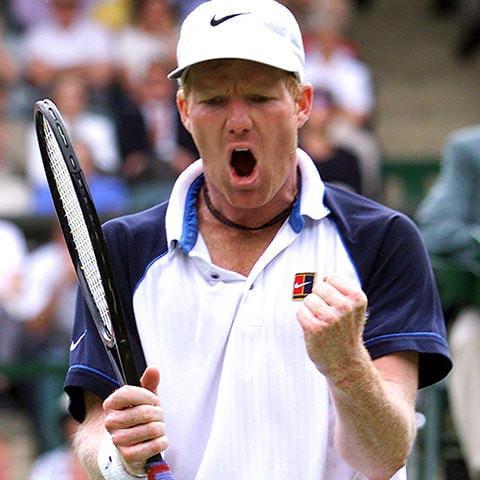 6 days ago | by Mathieu Canac

8 days ago | by Steven Oliveira