We Are Tennis by BNP Paribas brings you the best of the past week, on and off the courts, day after day. A week where Roland Garros witnessed completely crazy scenarios and where sweets in the form of a clitoris have seen the light of day.

His name is Dylan Alcott and he is the first true winner at this  year’s Roland Garros. In the final of the wheelchair "quad", the Australian has a comfortable win and retains his crown for the second time running. Novak Djokovic reaches the quarter final of the tournament for the twelth consecutive time (a record for one who has never lost before this stage of the competition since 2009) after a new victory in five sets (his 31st. Grand Slam, also a record). But what is the secret of these two men? Perhaps a hidden sense, like the third eye invented by the Korean designer, Paeng Min-Wook, targettting smart phone addicts so that they can stay focussed on their screens whilst strolling in the street. So, sporting cybernauts or modern cyclops?

Each to his own news. So when Bianca Andreescu (who lost,remember, in the first round in Paris) leaves her ex-trainer Sylvan Bruneau, Coco Gauff becomes the first player aged 17 or less to qualify for the quarter finals of the French International tournament since Nicole Vaidisova in 2006. The fact is that the American is frightened of nothing, perhaps not even by the performance of the Cuban, Wilfredo Diaz, who travelled to the mountains in Italy to complete a Marathon... running backwards. Retroplanning for the former, retrorunning for the latter.

There are things which remain immutable in Paris, then there others which are destined to change. So, if the elimination of Iga Swiatek is a reminder that no winner has been able to retain her title since 2007, Rafa Nadal loses his first set since 2019. That doesn’t stop him from swallowing his opponent in four sets, in a similar way that a whale gulped down Michael Packard off the coast of Boston in Massachusetts... before spitting him out without him suffering a scratch. "Everything became black and I realised ...and my God, I am in the mouth of a whale!", the fisherman recounted. The sensation probably experienced by Diego Schwartzman, who, on the other hand, did not breach the defences of the horns of the king. This explains why a Manacor bull can be more dangerous than a cetacean from the U.S.

If none french players have been able to survive into the second week, this is not the case amonst the juniors because their semi-finals are... 100% tricolores, the first time in 40 years! Something which should not comfort Maria Sakkari, who missed out, by the finest margin, in a long, exhausting match (7-5, 4-6, 9-7). "To be absolutely honest, I really stressed. I began to think that I was only a point away from the final, I think it was an error of someone new at this level, the Greek regretted. I was not aggessive enough, too much on the defensive." A sweetener as consolation perhaps?

An historic match, unforgettable, legendary, a collectors’ item. Because they forced the authorities to allow the public to remain despite the curfew, unlike a decision to deny the public a presence at  the culmination of a great match between Stefanos Tsitsipas and Alexander Zverev which had happened beforehand. The result of which was to relegate Queen Elizabeth 11 cutting her birthday cake with a sword to the ranks of an anecdote in order for us to witness an incredible spectacle by two extraterrestrial talents. That the king could not keep his crown is not important. Thank you Nadal, thank you Djokovic.

The chef’s surprise! For her third final only and her first in a major tournament, Barbora Krejcikova lifted a Grand Slam trophy by beating Anastasia Pavlyuchenkova. A sign that the Czech loves France, seeing that it was the second victory of her career after Strasburrg last month. Unlike the madman who bought a place in an auction to travel in space with Jeff Bezos, the winner did not have to fork out 28 million dollars to touch the stars.

It was a day like any other. Well, not quite, we could say  : A farmer near Nancy traced his stolen tractor by following the leaks of the diesel, the winner of the 2014 U.S. Open, Marin Cilic, won an ATP 250 at Stuttgart  though Roland Garros had not even finished. And then Djokovic arrived and reaped his 19th Grand Slam title after having been 2 sets to love down. An ordinary day, one could say. 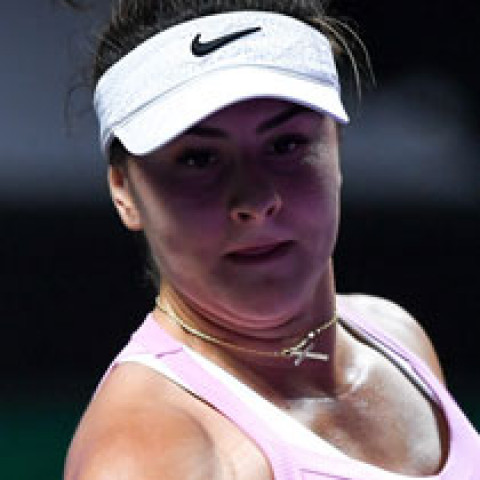 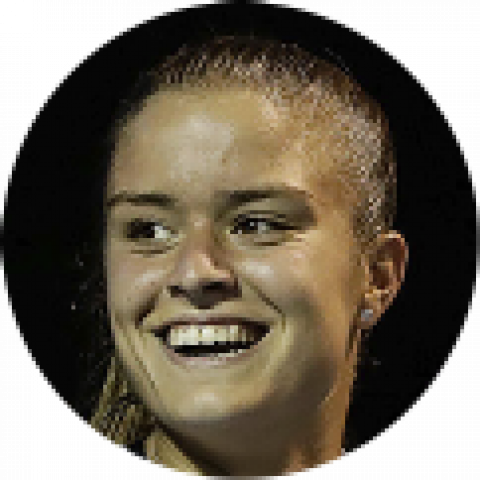 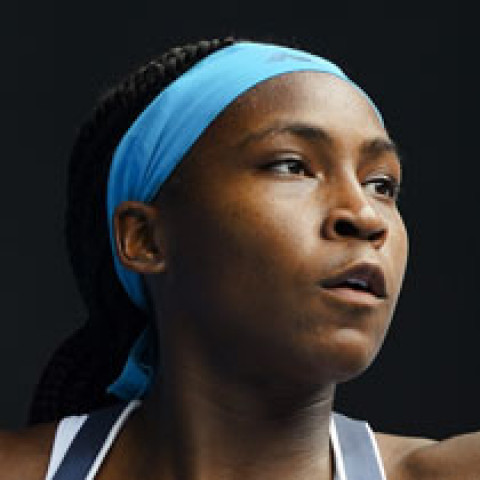 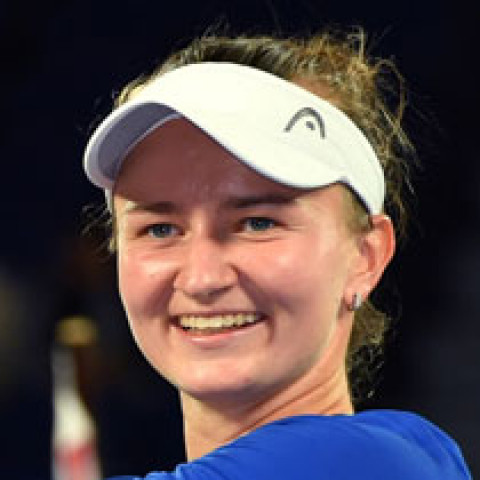 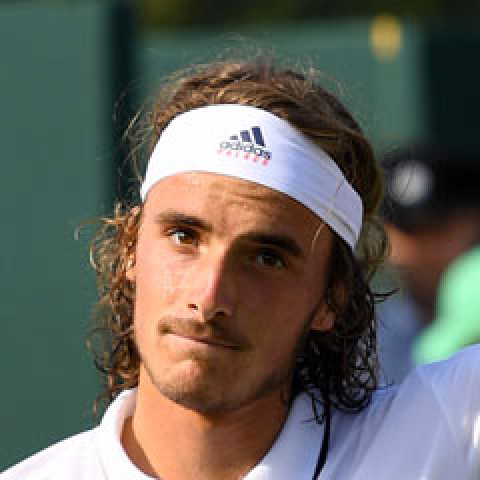 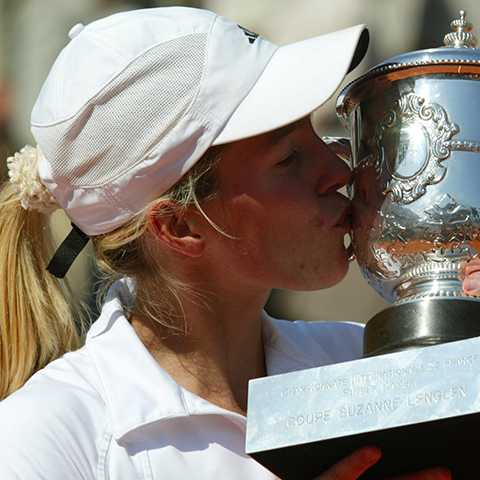