On Twitter a man wrote he had applied for Wimbledon tickets which had a delayed start for sales. It was then revealed there were 109,000 applications ahead of him. How would you feel if you saw that?

One thing it does say is Wimbledon is back. After last year when The Championships were cancelled for the first time since 1945, the green and purple colours of the All England Lawn Tennis Club will be prominent once again and while there will be a different look and feel about the event, it is still going ahead.

This year there will be a lot of restrictions for players who will be in a bubble. Those working at the club across the fortnight and fans attending must come armed with necessary covid test results. Masks are mandatory and social distancing will be the norm. This year the tournament will be allowed 50% of the normal attendance, so that will be 21,000 and then for the respective finals days Wimbledon is permitted a full house of 15,000.

But peer beyond all that and it will still be a matter of embracing the traditions tennis has been built on for this is where it pretty much started.

Wimbledon itself is an up-market suburb of London. In the tennis world utter the postcode SW19 and it is instantly recognised as Wimbledon. From the town centre up to the Village, it is a coming together of the local community. The Village in particular has such a lovely atmosphere normally but this year there will be a difference as there will not be any players in the restaurants and cafes or walking up and down the High Street.

Coming off the High Street is Church Road. Follow that down the hill towards Southfields and in front of you jutting out like a peninsula with Church Road on one side and Somerset Road on the other, is the first sighting of the All England Club. It is a special view.

Enter the grounds from either the Somerset or Church Road entrances and it is almost like you are transported into a different world. Almost like a place of worship. The walls on the outside of Centre Court, the most hallowed court in the world, are covered in ivy and it’s almost as if you can feel or touch the history that has gone before.

Flower baskets hang throughout the grounds with petunias in white and purple cascading over the edges. White roses are in bloom with their dropped petals looking like snow on the ground.

And then there are the courts themselves. All immaculate and so perfectly pristine that not a blade is out of place. They look like stripes on someone’s blazer and are as even as a billiard table.

The white lines on the courts stand out like strips of light on the emerald green grass.

Centre Court is almost like an alter in a church and the applause from the crowd as players walk on court is like a choir standing to sing. Nothing is out of place. The players’ chairs are exactly positioned the towels are draped exactly as the brand new net divides the playing surface in half.

The Royal Box at one end plays host to, as the name implies, royalty and dignitaries. Catherine the Duchess of Cambridge is the Club’s patron.

And as tradition dictates the Gentlemen’s champion plays the first match on day one on Centre and on day two the first match on Centre is played by the ladies champion. This year it will be Novak Djokovic and would have been Simona Halep, the 2019 champions, but with Simona withdrawing due to injury, the day two honour has been given to world No.1 Ash Barty.

When the first ball is hit on the outside courts which will start two and a half hours before Centre and two hours before Court No.1, it will the 715th day since the last professional match was played at the All England Lawn Tennis Club, or as we know it … Wimbledon. Play! 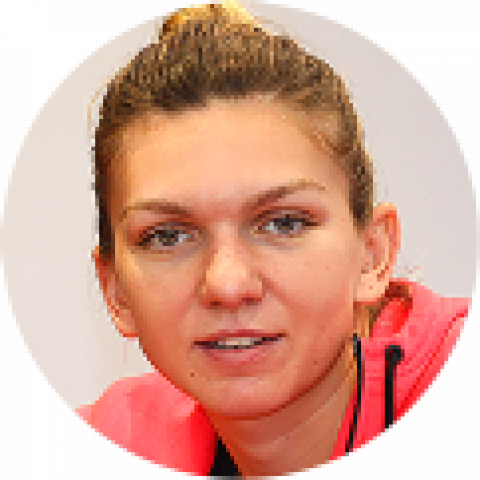 5 days ago | by Steven Oliveira