The tennis news (but not only) of the week: Kenin in great form and lazy cats

We Are Tennis by BNP Paribas brings you the best of the past week, on and off the courts. With yet another title for Sofia Kenin, a biopic on the Williams family, a sliding Djokovic, and some lazy cats.

Why are cats so lazy? Researchers have decided to focus on this important question and might have found the answer: because in theory, they would need to be distracted during at least 40 minutes per day. Which nobody does, obviously. One who’s not lazy at all is Dominic Thiem, who earned a spot at the ATP ranking as he pushed Federer away from the podium. As for Serena Williams, she was seen relaxing with her family, just like Shapovalov, at home in Toronto, who decided to attend a Raptors’ NBA game. And finally, a rumor about a possible romance: the Australian press announced that Nick Kyrgios is in a relationship with the Russian Anna Kalinskaya, the current world number 109. 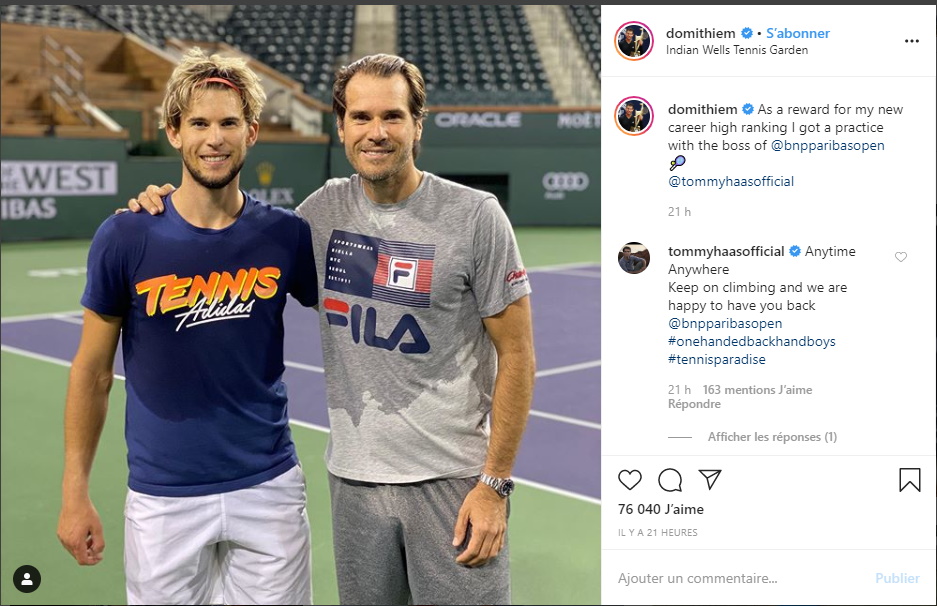 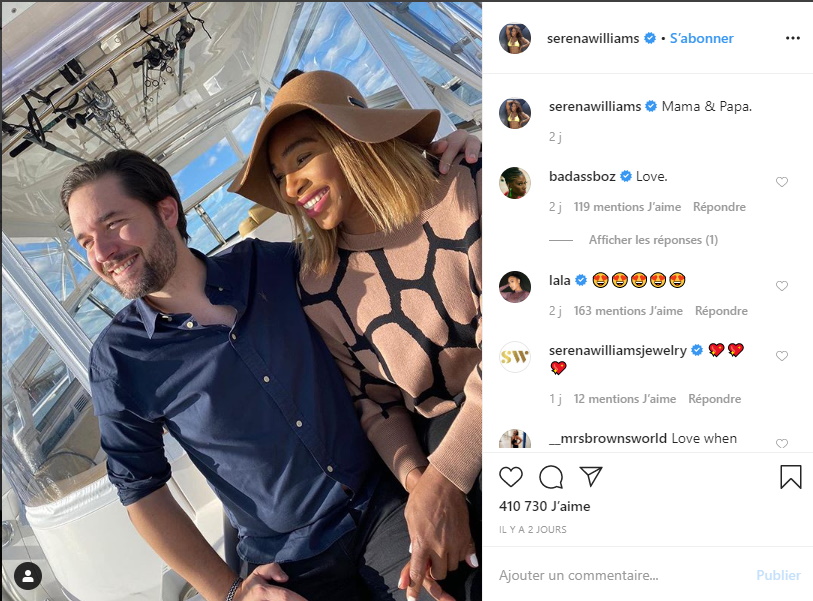 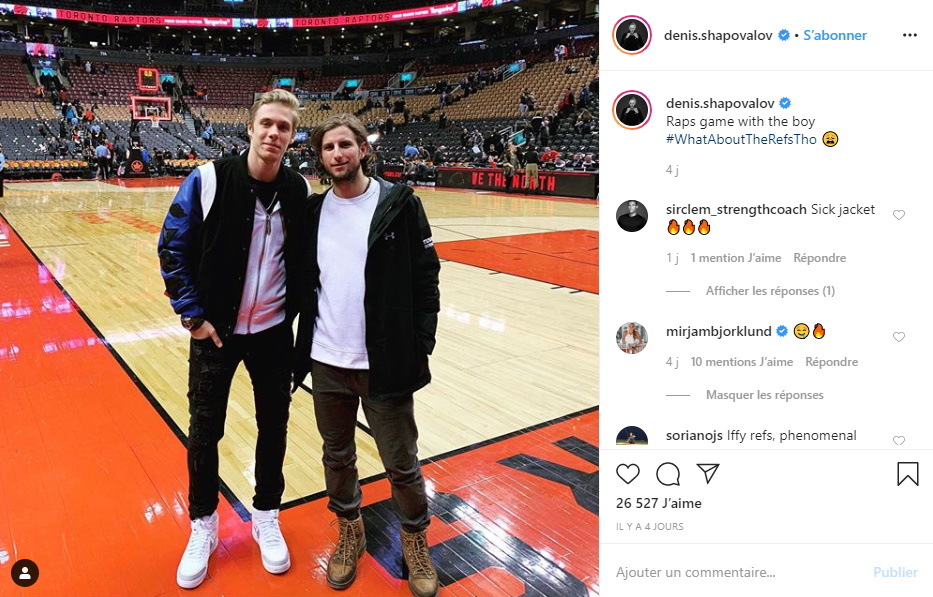 Interviewed by an Indian media outlet, the ex-French player Mary Pierce had fun imagining the perfect tenniswoman. And the verdict? Navratilova’s physical condition, Sabatini’s backhand, Steffi Graf’s forehand, Serena’s serve, Hingis’ variety of shots, Clijsters’ speed, and Seles’ heart. And Richard Williams’ coaching? Serena and Venus’ father will be the subject of a biopic with Will Smith playing his role, and some promising first on-set pictures. Otherwise, what’s on the menu this week on the courts? The qualifying rounds of the Davis Cup in men’s tennis (with notably Tsitsipas and his greek teammates flying to the Philippines) and the Lyon and Monterrey tournaments in women’s tennis. 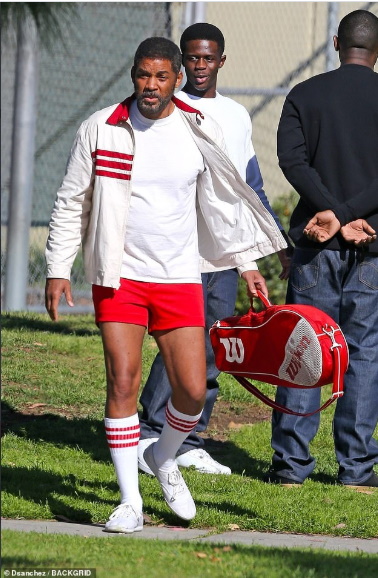 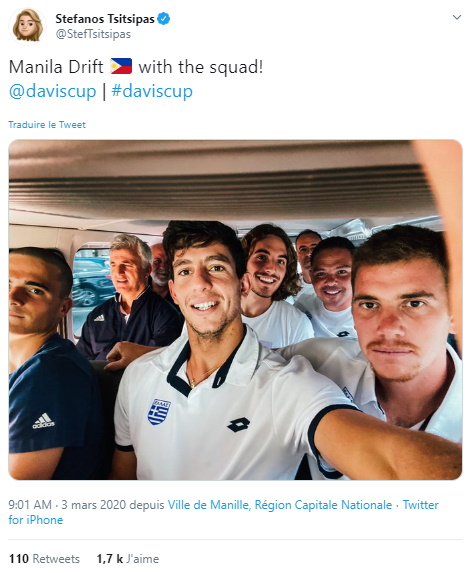 If Mary Pierce praised Kim Clijsters’ speed, she must have thinking of the past: the ex-world number 1 is going through a lot of trouble since her return on the circuit as she lost in her first-round match against Konta in Monterrey. Meanwhile, we’ve learned that the grass court which will welcome the new Berlin WTA Open next June has been unveiled. This March 4th is also a day for declarations of love, despite the oppressive atmosphere created by the Coronavirus: from Rafa Nadal to Grigor Dimitrov as the first said of the Bulgarian that he’s « one of the players that we want to see play. »; from Juan Carlos Ferrero to Novak Djokovic as he predicted that the Serb « will win more Grand Slams that Nadal »; and finally from Félix Auger Aliassime to everyone as he published a nice inspiring message on his Instagram account. 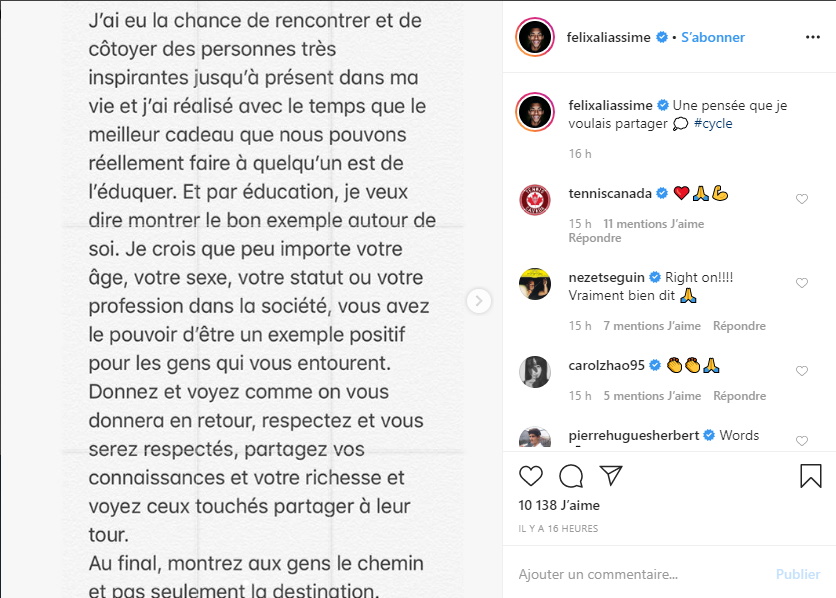 The genius of the day? A french high-school student who created a fake news article in which it was written that his school had been hit by the Coronavirus epidemic, just so he could skip his class. Here’s another genius’ advice, as Serena Williams shared the secret of her success and longevity in an interview: « One thing that I do every day is to completely shut down my brain.» Did she find the switch? Speaking of geniuses, a round of applause for the person behind this very funny video where we see Djokovic sliding on water, in space and with Spiderman. The video was shared by the world number 1 on his own Instagram account.

Two players announced that they wanted to make their return on the courts at the Miami Masters 1000, and they’re not the least famous: Andy Murray and Kei Nishikori. We can’t wait to see them again! Another absent, Jo-Wilfried Tsonga, is starting to seriously think about his after-career as he announced his wish to « stay in the tennis world. » Meanwhile, the Coronavirus forced the organizers of tournaments to change the. habits. For instance, the WTA recommended the players  to « favor relaxation, yoga, and meditation » in a letter sent to everyone. That sounds different than the usual advice on washing your hands or wearing a mask! 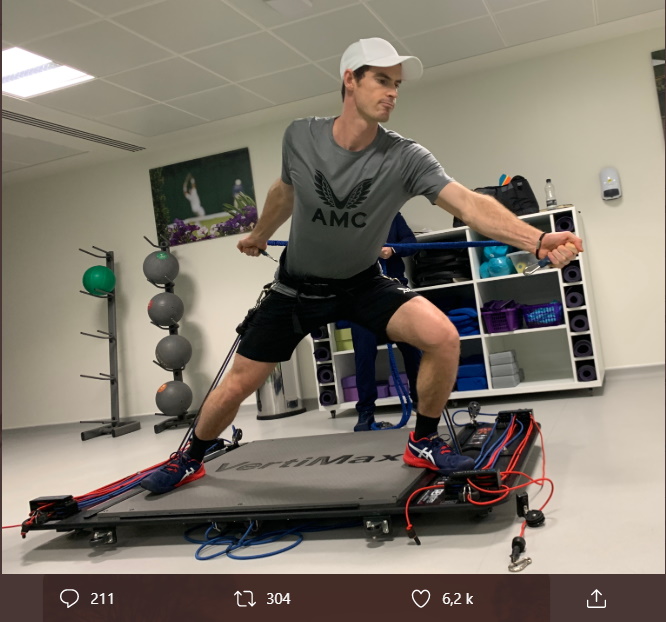 Six years after its triumph in the Davis Cup, Switzerland lost its qualifying round against Peru and is relegated in the third division. The fall gets harder every year without Federer or Wawrinka… To change their minds, the Swiss tennis fans can watch the TV program The Voice, in which their is one peculiar contestant this year: Kévin Dozot, professional umpire! And he’s got a nice voice too! Still in the Davis Cup, Stefanos Tsitsipas did the job in the Philippines against a player who wasn’t ranked but who achieved the feat of winning three games. Congratulations to him.

« A woman must be able to coach a man without any controversy. » For this international women’s day, Andy Murray recalled this self-evident fact, and it was nice to hear. The Scot is well-placed to speak about it, as he has been coached by Amélie Mauresmo for a few years. But the great lady of this March 8th is Sofia Kenin, who confirmed her great form of the beginning of this year as she won the Lyon Open, in which she was the top-seed. At 21, the American won her fifth title and the second of the season after the Australian Open. We’ll leave you with the smiles of Serena Williams, her daughter Olympia and Caroline Wozniacki who is enjoying her early retirement. And finally, here are some news of a forced retirement: the Indian Wells BNP Paribas Open has been cancelled because of the coronavirus. To this date, there are 539 peoples infected by the virus in the United States, including 114 in California, and 22 victims in the country. 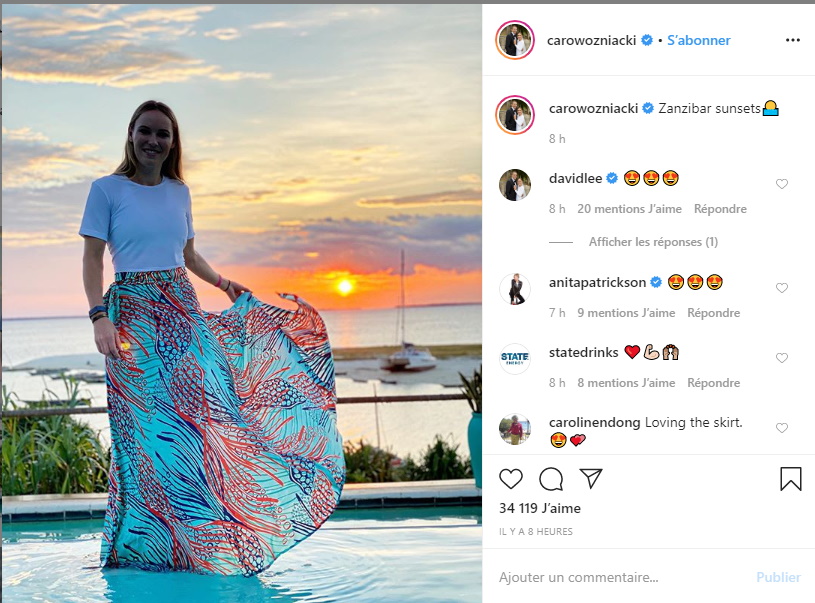