Top 6 : They also had to see a psychiatrist

Nick Kyrgios told by the ATP to see a psychiatrist ? The Australian put his sentence into perspective : for some of his predecessors, psychological troubles have been harder to deal with than his temporary mood swings…

Nick Kyrgios told by the ATP to see a psychiatrist ? The Australian can put his sentence into perspective : for some of his predecessors, psychological troubles have been harder to deal with than his temporary mood swings…

The story is barely believable. At the end of the year 1952, the freshly retired tennis player Harold Blauer, who had been having a rough time since his divorce, decided to see a professional at the New York State psychiatric institute. The ex-player, who had been playing all over the american national circuit in the 30’s, was offered to try a new treatment program for depression, by intravenous injection, with a revolutionary product. He hesitated, but ended up accepting, after being threatened to get locked up in a mental institution. A bad call : on January 8th, 1953, he died from overdosing on medicine, after his fifth - huge - injection of said substance, which turned out to be a derivative of mescaline, a powerful drug experimented for the MK Ultra, the CIA’s top secret mind control program. The case would only go on to be revealed two decades later. Blauer was an unintended victim of the Cold War context and the early stages of chemical weapons.

« I thought my troubles were consequences of the jet lag. » During his whole brilliant career as a player, Cliff Richey could feel that something wasn’t right, but for long, he thought that his psychological problems were only caused by exterior elements : the jet lag, the multiple trips, the stress coming from tournaments…A mistake : the Texan tennis champion, who managed to become world number six and qualify for the semi-finals or quarter-finals of the four major tournaments, had in fact been suffering from depression from his beginnings on the circuit in 1964 to the end of his career in 1979. Unpredictable on the court, capable of hitting strokes of genius but also prone to having regular mood swings, he wasn’t nicknamed « The Bull » for nothing. More than ten years after his retirement from the courts, his depressive state reached its peak which led him to stay in bed for six months with no external contacts. Until his recovery which was notably helped by the writing of an autobiography, rightly named Acing depression.

In the junior categories, halfway through the 70’s, Howard Schoenfield was the best. In 1975, he won the US Open junior, and became world number 1 in his age category, in front of a certain John McEnroe. But already at that time, his behavior attracted concerns. Solitary, reserved, almost mute since his younger age, Shoenfield had discovered tennis to try to externalize his demons. They however caught up with him again when, as he was 13, his mother committed suicide. The young player withdrew into himself and smoked joint after joint to calm down an emerging paranoia. Not really the best of cures…He nevertheless managed to enter the professional circuit but never had the same success as when he was in the junior category. His state getting worse and worse, forcing him to regular stays at a mental hospital, until an early retirement in 1981, at 23.

What a terrible year 1993 for Monica Seles. At the start of the season, she however won in Melbourne her eighth Grand Slam tournament at only 19 years old, but lived the big tragedy of her life on April 30th, during the Hamburg Open. During a change of ends, an unstable man named Günter Parche stabbed her in the back.

If the physical injury turned out to be quite superficial, the psychological damages were, on the other hand, pretty heavy. As she had just acquired the American citizenship, she spent months hidden away in her residence in Florida, crippled by eating disorders which will make her weigh up to 80 kg. After being diagnosed as a bulimic, she recovered and managed a great come-back on the courts, winning a last Grand Slam tournament in Australia in 1995. In the end, everything came full circle.

Right until the US Open 2012, everything seemed to be going fine for Mardy Fish. He seemed to perfectly live with the idea of succeeding to Andy Roddick as the American number 1 on the circuit, and was regularly showing great performances, with notably a few quarter finals played in Grand Slam tournaments. Qualified for the fourth round of the US Open 2012, he withdrew from the tournament a few hours away from his match against Federer. The reason ?  Cardiac arrhythmia. In other words, the poor Mardy Fish was eaten by stress. Not a first unfortunately : his panic attacks took such huge proportions that he was diagnosed with a burn out by the psychiatrists dealing with him. After this withdrawal, he only punctually went back to competition, until his goodbyes, which were as moving as they were symbolic, in Flushing Meadows during the 2015 edition, where he bravely lost in the second round against Feliciano Lopez.

« Social medias had a big impact on me. » A surprise press conference from Rebecca Marino during the 2013 season. At only 22, the young hope of Canadian tennis announced a break for an undetermined amount of time in her sporting career. She explained having mentally suffered for a long time from the stress linked to competing at the highest level, a suffering strongly increased by the cyber-bullying which she had been a victim from. Pseudo-fans harassing her, blaming her for her performances, especially when the results didn’t match with the bets they had placed…After seeing a psychiatrist, Rebecca Marino, ex-world number 38, decided to retire from the circuit. A pause which turned into a full stop as she has recently been quoted saying she was much happier and radiant since she put her racquets away. 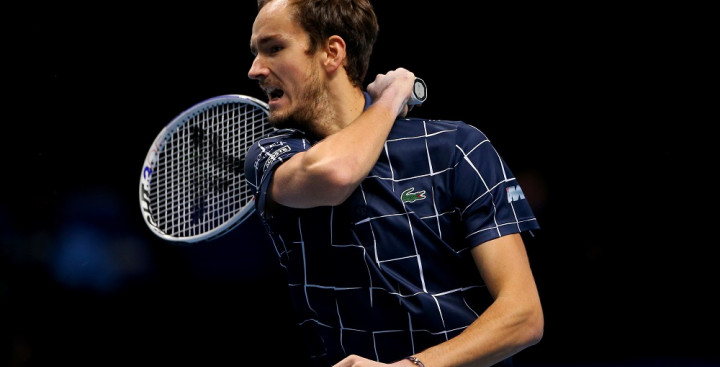 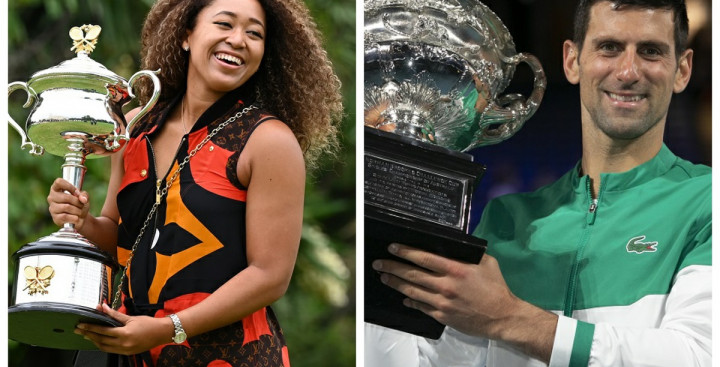 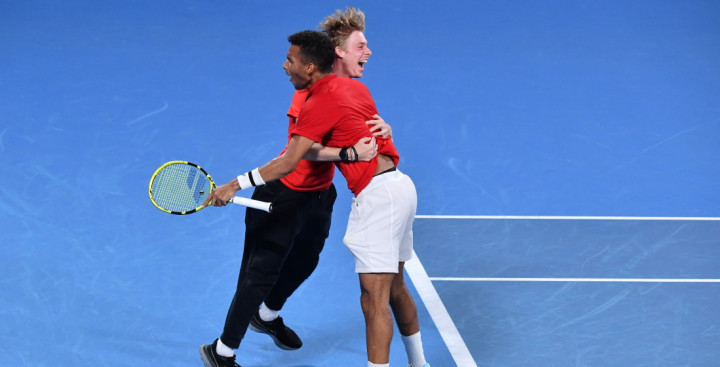 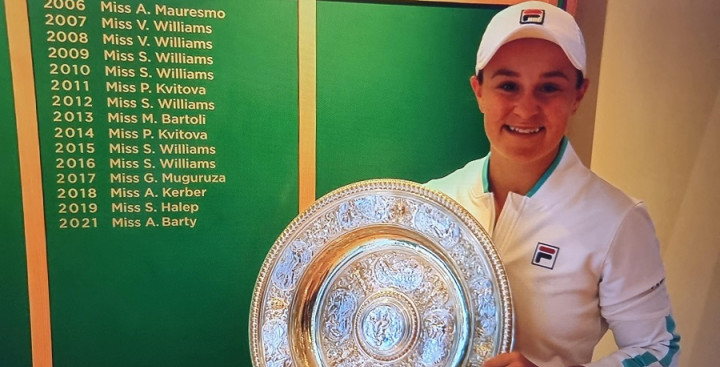