Just twenty years ago at the Vienna tournament, Michael Stich suffered one of the most terrible wounds ever seen on a tennis court: an overturned ankle and a career prematurely halted less than two years later. Story of a terrible waste.

Just twenty years ago, at the Vienna tournament, Michael Stich suffered one of the most terrible wounds ever seen on a tennis court: an overturned ankle and a career prematurely halted less than two years later, at not even 28 years old. A waste for a player with so much class that Pete Sampras considered as his worst enemy.

"Of all the guys who were once my rivals, Stich was the one who scared me the most. I haven’t played against him very often because he left the tour pretty early, and he didn't seem to enjoy the game that much. But if he had played longer, if he had really wanted to win as I've wanted to, he could have been very successful". The comments are those of Pete Sampras and are excerpts from his autobiography. They say all the waste that is the too short professional career of Michael Stich, probably one of the finest player of the 90s. The German had it all: a strong first serve, a second serve almost as good allowing him to go on the volley very often, excellent moves despite his height (6 ft. 4) an incredible one-handed backhand... and the ability to play on every surfaces. This allowed him to win in a single season tournaments on four surfaces: indoor, cement, clay courts and grass courts. It was in 1993, his best year, ended with a victory in Davis Cup by BNP Paribas with Germany and a victory at the Masters (by dominating Pete Sampras in final), to eventually finish second in the world. Two years before, at 22 and while he was still relatively unknown and new on the tour, the prodigy managed to win at Wimbledon after winning against Jim Courier in the quarterfinals, Stefan Edberg in the semi-finals and Boris Becker in final! A compatriot driven mad by the serve-and-volley of this player a year younger than him and the beginning of a great rivalry between two strong personalities who didn't like each other very much...

« Boom Boom » was then already one of the most popular athletes in Germany, a friendly big mouth who didn't hesitate to discuss even things that had nothing to do with the yellow ball. Stich, on his part, was a taciturn man with clenched jaws, willingly described as unpleasant by some of his opponents. The two thieves, who had become inevitable rivals, nevertheless managed to win the gold medal in doubles at the Barcelona's Olympics in 92 but failed to win another Davis Cup by BNP Paribas to Germany in September 1995. Becker, who wasn't at the coronation two years earlier, agreed this time to make a "dream team" with Stich, but the latter lost in the decisive fifth game of the semi-final against Russia, losing 12-14 in the fifth set, against Andrei Chesnokov. Not something to help his mental... For the weakest point of Stich laid in his inability to adopt over time the right attitude to play a leading role. Not enough winner at heart, he always seemed very frustrated when a game didn't go the way he wanted. The other problem with which he had to deal with throughout his short career, was his physical frailty. Not spared, the great Michael suffered a horrific injury during a match in Vienna, less than a month after his disappointment in Davis Cup by BNP Paribas against Chesnokov. In the quarterfinals of a tournament that he won in 1991, while he was playing against Todd Woodbridge and the score was 2/2, the left ankle of the German crashed on a drop shot of the Australian, making his foot turning in an improbable angle. Images that traumatized at the time many tennis fans.

But Stich quickly recovered from this spectacular injury and made his return on the tour at the start of the 1996 season. Too soon, perhaps: after winning a tournament in Antwerp in February, he relapsed in the wake in Milan, the pain in the ankle waking up while he was changing in the dressing room and was about to face Forget in the 4th round. He was able to reach the final at Roland Garros a few weeks later (losing to Kafelnikov, he really didn't like Russian players), but this performance was just an illusion with no future. Antwerp was his last title (18th overall), the French Open his last final: one year later, at 28, Michael Stich retired after a semi-final at Wimbledon, leaving an impression of great frustration. His ankle weakened since Vienna, his mental was never strong enough, the conditions were definitely not there to ensure the succession of Becker as it should have been the case. The last words are those of Sampras: "It's such a shame that he left the tour so early, even if it was a relief for me." A great tribute somehow. 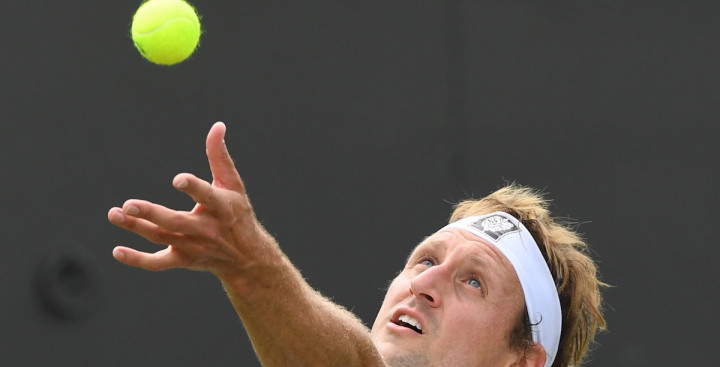 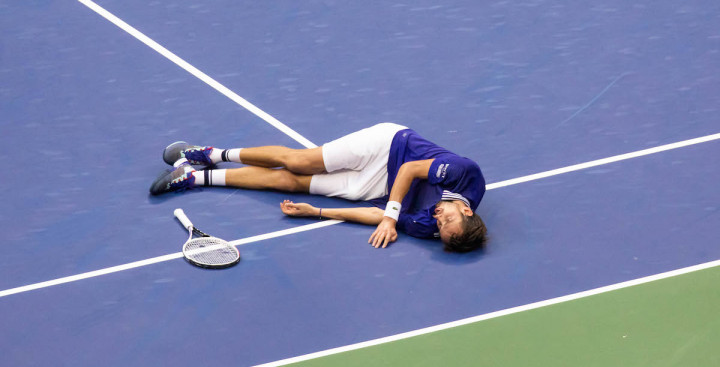 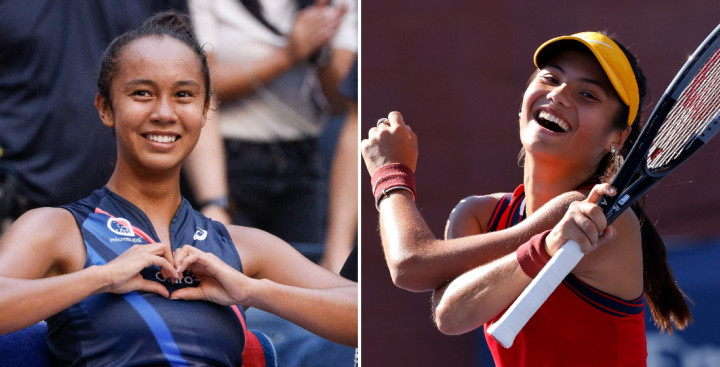 16 days ago | by Mathieu Canac 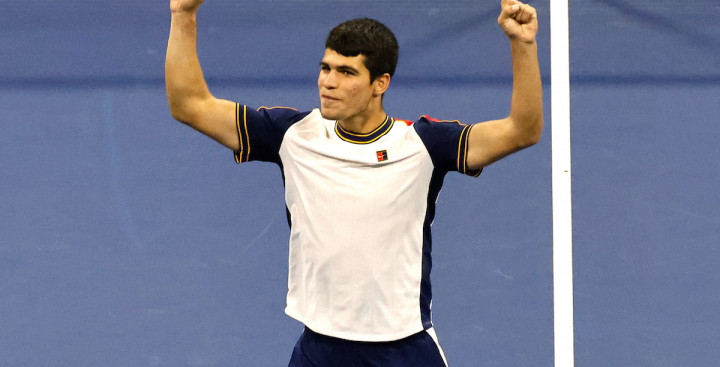 19 days ago | by Regis Delanoe