In which year has a player hit over 50 aces for the first time in a match? And conversely, what player has made 17 double faults in a row? To find out, discover the top of the week dedicated to incredible but unverifiable statistics.

In what year has a player been seen hit over 50 aces in a match for the first time? We actually have to go way back since it was in... 1955 at Forest Hills! This crazy statistic escaped the eye of the ATP Tour, the latest only archiving the acts and deeds of the tour since 1991. By digging through old newspapers and tennis encyclopaedias, we found other unexpected figures, which, if they cannot be authenticated, don’t always appear in the big book of tennis records. Best-of.

This memory is still fresh in our minds: in 2012, Paul-Henri Mathieu and Roberto Bautista Agut played an endless game of 27 minutes at Bercy, approaching the official record of a single minute co-owned by Lendl and Nystrom at Roland Garros in 1987 and Berasategui and Filippini in Casablanca in 1996. On the Friday 30th of May 1980 at nightfall, John McEnroe and Paul McNamee would have yet played a long 33 minutes game on Roland Garros Centre court, if we are to believe the article wrote by Denis Lalanne in French newspaper L'Equipe. Bad luck for those who want to cross the sources, the technicians of the SFP didn't found it useful to continue filming this part when the TV commentator Christian Quidet gave the air back to regional news... There are therefore no images of this historic game.

On the 23rd of January 2005, Joachim Johansson bombed Andre Agassi with 51 aces on Melbourne Centre court. The 50 mark was passed for the first time in the big tour. But officially only! Edward Kauder, American second fiddle that no one really remembers, had perhaps done it back in 1955 at Forest Hills during a first round against his compatriot Ham Richardson. Defeated 6/2 3/6 9/11 6/0 10/8 after having five match points, "Ed" would have had time to hit 59 aces according to the encyclopaedia of the journalist Bud Collins (so one ace every 2.30 minutes), and 55 according to the American newspaper "Reading Eagle," which also attributes 46 to his opponent, giving us a total of 101 in the match! These figures obviously seem absurd for two wooden rackets. Are we sure that the journalists who attended that game didn't also counted the winning services?

All said and done in 20 minutes

Sets of 6 or 7 minutes, the dream of every TV network! Until the 1940s, the level differences were such that some matches didn't exceed fifteen minutes! In 1929, it would have taken Helen Wills 20 minutes to finish Molla Mallory 6-0 6-0, a nice average of 90 seconds per game. Did the minute really have the same number of seconds in 1929? When in doubt, the many matches expedited by Helen Wills don't feature in the official list of the shortest matches.

Uncertainties on one of the longest matches in history

Six years before the "legendary" Isner/Mahut that swept everything away, two French players, Fabrice Santoro and Arnaud Clement, hit the jackpot of the longest match. 6 hours and 33 minutes of hard work to complete their first round at Roland Garros, 11 minutes longer than the previous record, held since 1982 by John McEnroe and Mats Wilander. Mysteriously, the battle fought two years before in Buenos Aires by the same McEnroe against Jose Luis Clerc (6h30 according to the very serious New York Times) has never been taken into account. Tales of the Unexpected...

Statisticians have been doubtful of the very first speed cameras' reliability, since they seem to have recorded the strangest speeding. How can we believe that the (admittedly very strong) Bill Tilden served at 163 mph in 1931? Closer to us, the service at 153 mph of ace-man Roscoe Tanner in 1978 also surprises us. As for the peaking at 136 mph of Scott Carnahan in Los Angeles in 1976 it seems more plausible, but it was never officially approved.

Winning a match without losing a point?

The American Hazel Hotchkiss Wightman is (or would be) the only holder of an outstanding record, able to make Federer and Nadal in person fantasize about it! Forgotten today, the four-time winner of Forest Hills has (or apparently has) defeated Miss Huiskamp without losing a single point in 1910, in Washington! Without playing the eternal sceptics, we have to use the conditional. In 1910, no newspaper article has reported the match, which looks exactly like a legend born from word-of-mouth.

Let he who has never offered the break to his opponent after four double faults raise his hand! However, it seems difficult to go beyond Maria de Amorim at Wimbledon in 1957. The journalist Bud Collins understands that the Brazilian has made 17 consecutive double faults during her first round... that she lost.

In the era of complete filing, of course, all the birth dates of every tour players are known. For players born before World War II however it was more complicated: they were often uncertain or unknown. Was the British Madeleine O'Neill really 54 years old when she passed a round for the last time at Wimbledon in 1922? Same question for Gerry Oackley, whose Wikipedia page sees him born at the two different dates - 1912 or 1933 - which isn’t really the same thing. Whichever date is correct, this other Briton would have played Wimbledon (in 1947) at... 13 years and 11 months old!

The very first singles match of Ilie Nastase at Wimbledon in 1967 would be a gem of absurdity and ludicrous comedy. Impossible however, to check whether the Romanian hasn't a bit (a bit much) exaggerated in his autobiography "Mr Nastase". The former world number 1 claims that he counted no less than 42 foot faults, while the match didn't exceed an hour (6-2 6-0 6-0). "The umpire was a guy who was linesman in my men's doubles final at Roland Garros a few weeks before and I would had thrown a ball at him or something like that." Honestly Ilie, weren’t there some insults as well? 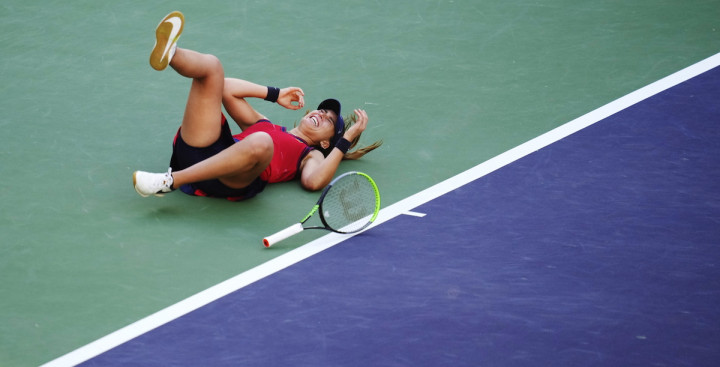 10 hours ago | by Regis Delanoe 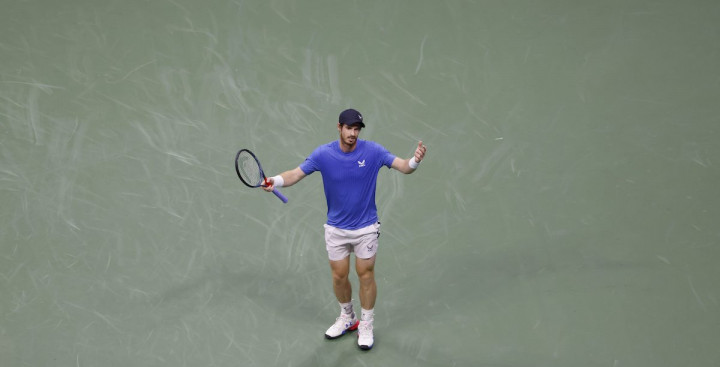 7 days ago | by Regis Delanoe 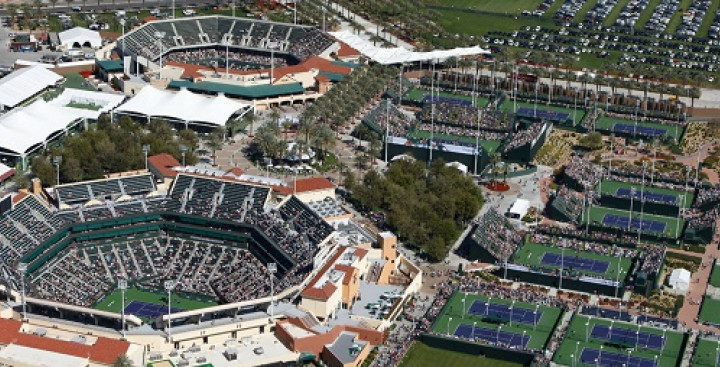 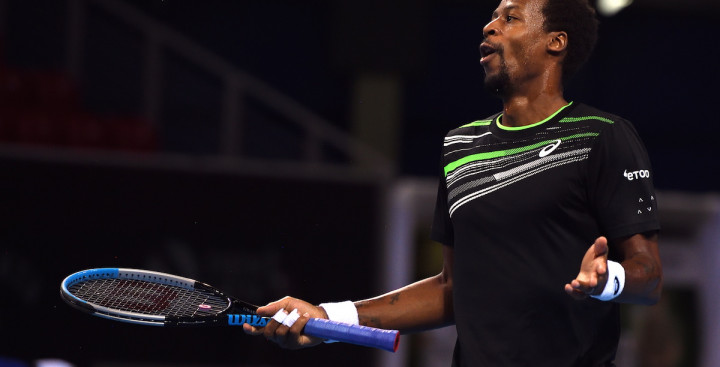 Tennis news (but not only) of the past week: the return of La Monf' and the man who was looking for himself