"Some amateurs earn more than the pros"

Freshly retired at 27 years old, the French Charles-Antoine Brezac tells us about the life of struggle as a professional tennis player in the lower reaches of the ATP rankings. Far, very far, from the best in the...

Freshly retired at 27 years old, the French Charles-Antoine Brezac tells us about the life of struggle as a professional tennis player in the lower reaches of the ATP rankings. Far, very far, from the best in the world, at a level where each point won is a penny earned.

Why did you decide to put an end to your career? Because it just wasn't exciting anymore. Returning from injury, I fell further in the rankings (506th end of 2012), which meant that I would have had to go back to the Futures Tour hoping that, one day, I could return to the Challenger Tour and approach the qualifying rounds for the big tournaments. The road is long, too long for my taste.   When you turned pro in 2008, did you have specific goals in mind? Yeah, I wanted to see where I would stand after a year and I saw that I was progressing. From there, I started playing Challenger tournaments regularly, played in Grand Slams and Grand Prix qualifiers, and I thought I could progress even more and drop the Futures. It’s an important step, because the level is good and also because it's not really a great life. Sometimes it’s poorly organized, often you play in front of nobody and in the end you earn very little or no money at all... In addition, the playing conditions are difficult. For all these reasons, the Futures are a necessary step but theoretically it shouldn’t last. For me, clearly, I was stagnating and I didn’t want to continue at this level, where you play without taking pleasure.   Is the step between the Futures tour and the Challenger tour hard to overcome? Yeah, it’s a big one. The border lies around the 260th, 270th place worldwide. There you can start to get yourself a nice schedule with big Futures and Challengers, with a few qualifiers once in a while. You are no longer forced to play obscure tournaments with a $10 000 prize fund.   Were there moments when you wondered what you were doing there? Not exactly, it's more of an accumulation. The weeks go by, months pass, you stay in an endless list of hotels, on the road, for little to no results and eventually it becomes tiresome. Especially after having for a time the opportunity to play Challengers, going back to Futures felt like a step back.   Worst memories? During the US tour last July, I lost matches I should have won. Between the points, money and confidence lost, it’s difficult to accept. This, in my mind, is when I started to switch and began to contemplate the idea of calling it a day. I also had a rough time during tournaments in Brazil; a country that I was eager to discover and that I ended up hating! Well, I must say that I wasn’t in the nicest areas, like Brasilia the capital, which is an administrative city without any interest. I intend to make another trip there as a tourist to discover the country in better conditions.   Do you have good memories too? Of course! I won a few titles in Futures, had great adventures in doubles with my friend Vincent Stouff and played ​​some great qualifying matches, including Roland Garros in 2011... I had the opportunity to play against great players of the tour such as Raonic, Goffin or Mahut. Last August, I also had the chance to play a great match at the Pozoblanco Challenger against Robredo. I lost the tie-break of the third set, alone against all the Spaniards in the stands! I also loved the tournaments in Canada, where I stayed for three years in a row with the locals. I don’t think that I've ever met any people as adorable as the Quebecers.   Is it possible to make friends on the professional tour? From this point of view, I wasn't expecting much and I was pleasantly surprised. I met some very nice people who have become good friends. From one tournament to another, you often see the same people, so we greet each other, we talk... It's pretty funny; you have players who have roughly the same age and the same level, so we have the same progression. Besides that, there are guys who spend their entire career in Futures, spending 8 years, 10 years or more at this level. I am totally in awe. Every year, the guys must set off again by saying, "Come on, I will make it this year, the Challengers are mine for the taking!" And it just never happens. In terms of strength of character, it's pretty crazy. Personally, I would never have the strength to do it.   Especially that  it can be hard financially... Totally. A basic Futures tournament has a $10,000 prize fund, of which less than $1,000 goes to the winner. Except that you have to handle your expenses, plane, hotel, food, material... At the end of the week, you don't have much left, if anything. In a more expensive country like England, you have £300 of expenses just to get there, and a minimum £200 to live on-site. If you don’t reach the final, you're losing money. Some amateurs earn more money than the pros.   Do you feel there is a lack of a management structure for professional players at this level? Yes, because we are reduced to exchanging tips between players to avoid trouble. The ATP only intervenes for the top 150 players, with seminars to manage money and things like that. Below that, you just do as best you can.   Would you recommend good amateur players to give it a try anyway? Clearly, yes. If a player has that in his mind, then he must try. However, they better not rush headlong without ensuring a minimum of academic qualifications, just in case. Unless they have an incredible potential and are sure to shine, it's stupid not think of life after tennis. You never know what can happen. Personally, I studied law before and I am ready to go back to it now. I have no regrets and got to enjoy a great adventure anyway.   By Régis Delanoë 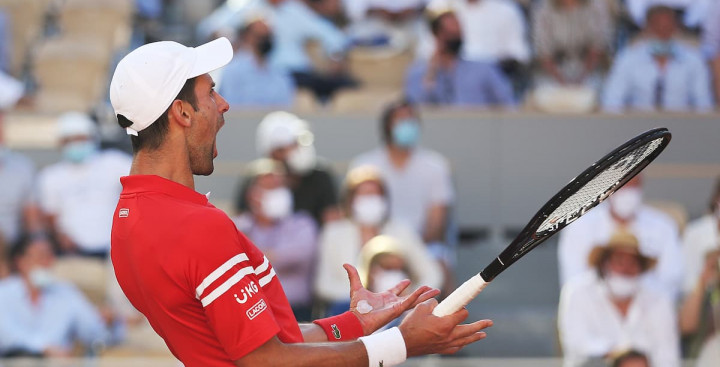 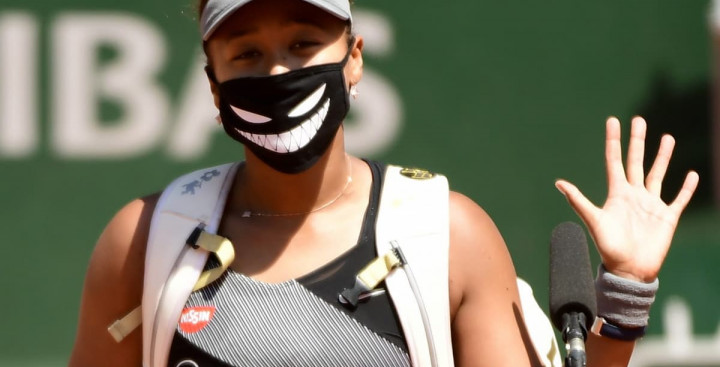 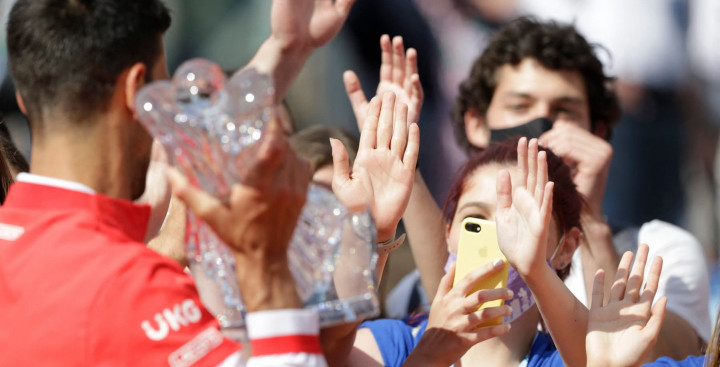 18 days ago | by Régis Delanoë 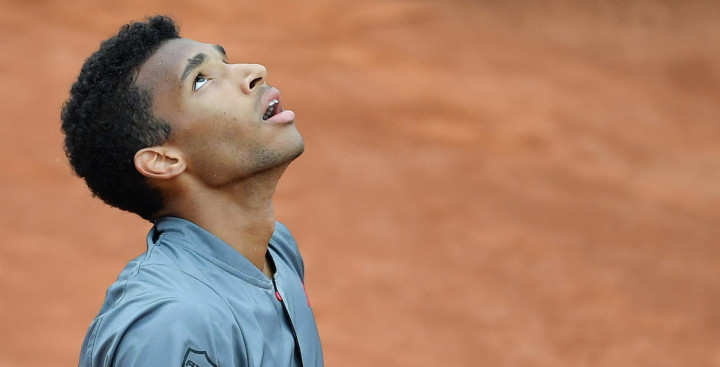 24 days ago | by Mathieu Canac