Alex De Minaur has not had the results he'd want of late but the Aussie hopes a chance dinner chat help turn things.

Alex De Minaur had just won his second match at the BNP Paribas Open in Indian Wells. It was the first time the young Australian had won back-to-back matches since he won the Eastbourne title in June. Even he found that to be surprising considering how tenacious he is.

What had set De Minaur back was the fact that he tested positive for Covid-19 and it resulted in him withdrawing from the Olympic Games.

“Crazy, huh?” De Minaur said with a wry smile. “Who would have thought, especially when one of my biggest goals was to be more consistent.”

Missing the Games was something that disappointed him greatly and it took him a while to get back on his feet properly. There was hesitancy. However, a chance meeting in Indian Wells has helped him start to look at things with a different perspective.

“Happy and grateful, taking a little bit of a different perspective on life,” de Minaur said. “Not to go too deep, but looking at where I am differently, looking at kind of the positives. Happy to be healthy and back competing and being given opportunities to play some tennis and go deep in tournaments.

“There's always work behind the scenes. At the end of the day, you've got to put it in practice.  I think I've just had a couple conversations with some people that have changed a little bit my perspective on my position.  I think that's helped. Obviously, I came out and I played some good tennis, had a convincing win against a quality opponent.  That always helps the confi. Other than that, I'm prone to be more grateful for more where I am and being back healthy.”

For the last four years now Demon, as he is known to most, has worked with a psychologist but a book he started reading instigated a change of direction and then there was an unexpected dinner conversation with a player he really did not know.

Alex was due to practice with Emilio Gomez, but that afternoon was a miserable day in the Coachella Valley as strong winds whipped up the desert sands and it was next to impossible to have any sort of meaningful practice. They called off the session and went to dinner. Emilio has not had the pro career that he might have hoped for but has persevered and found a level of contentment with what he does. Emilio is the son of the great Andres Gomez, the 1990 French Open champion.

De Minaur and Gomez were relaxed in each other’s company and Alex was able to speak to him in Spanish which further helped to make things even more comfortable.

“It was unexpected.  I didn't really know Emilio before this chat.  Just to see how appreciative and how grateful he is for where he is, how much he loves it, it gave me a different perspective,” de Minaur said. “Obviously in a better position, playing at better tournaments, I should have way more to be grateful for.  It gave me a different perspective on the tour. I was able to look at myself and just say, ‘let's take it a bit easier, just be happy with where you are’.

“I was able to absorb a lot of his attitudes to life (and) I was very impressed. It’s just intriguing to hear his life story. He’s just grateful. He’s grateful for every opportunity he gets. I feel like I've taken a lot of things for granted in my career. Maybe I focus sometimes too much on trying to improve and want better for myself.

“Sometimes it doesn't hurt to just step back and look at what you've achieved and what you've accomplished, give yourself a little pat on the back.”

It is not unlike the situation that I discovered with Ajla Tomljanovic. She says she is too hard on herself, but she too is learning to appreciate what she has a lot more and she said the words spoken by Emma Raducanu of “needing to cut myself some slack” ring true.

He said the negative side of perfectionists that “nothing is ever good enough and we always want more” can be draining but on the positive side they always want to keep improving. At the same time there is a need to look at the bigger, or whole picture with a different viewpoint - see what you have been able to accomplish and allow yourself to appreciate the work and effort that was put in.

“It's interesting because maybe if I didn't have this conversation, this random conversation, then things wouldn't have clicked the way they did,” he said. “It's experiences in life. Sometimes things just click. They make you think of life in a different way.” 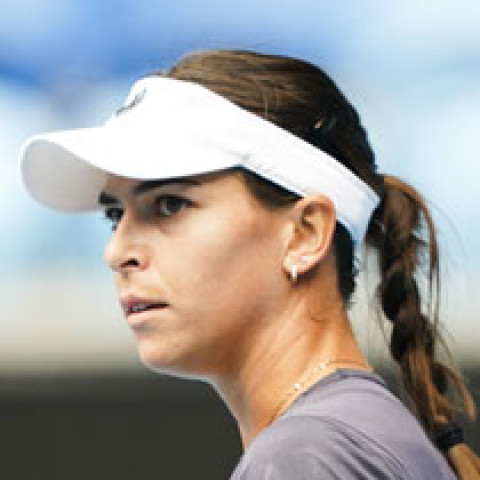 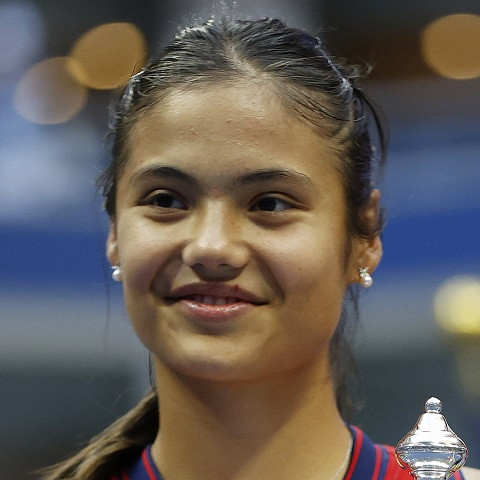 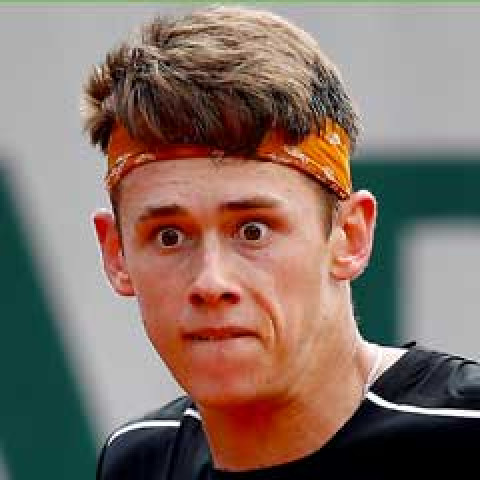 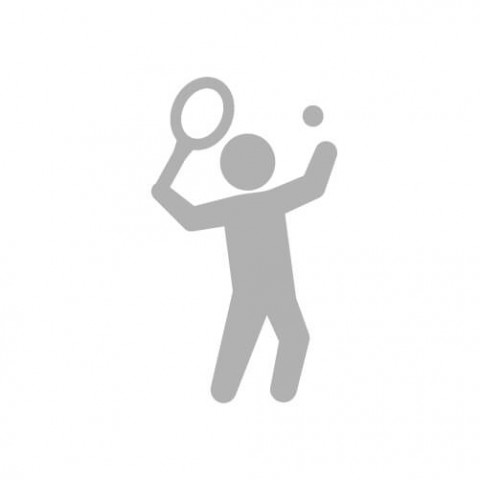