How fantastic for the Federer family.

Roger Federer and his wife Mirka (pictured) are the proud parents of twin boys who have become little brothers to twin sisters.

Roger announced the arrival via Twitter: “Mirka and I are so incredibly happy to share that Leo and Lenny were born this evening! #TwinsAgain #Miracle”

The babies were born in the afternoon of Tuesday 6 May.

In March, during a media conference, either at the BNP Paribas Open in Indian Wells or maybe during the Miami tournament, I specifically asked Roger if they were expecting twins again. His response was sheepish. He smiled and said: “We’ll see.”

With the Federers being blessed with two sets of twins, in 20 years’ time what hope will many other players have in trying to snare a title at one of the four majors. This family will probably have the singles, men’s and women’s doubles and the mixed doubles all wrapped up.

What could it be in the genes of the Federer siblings; his sister Diane also has a set of twins?

It was only the day before that Roger withdrew from the ATP Masters 100 in Madrid because he needed to be with his wife because the birthing day was very close. The indication is that he will play the French Open but is not sure what he may do before that.  Only last month he hinted that playing the French would depend on when the babies arrive. 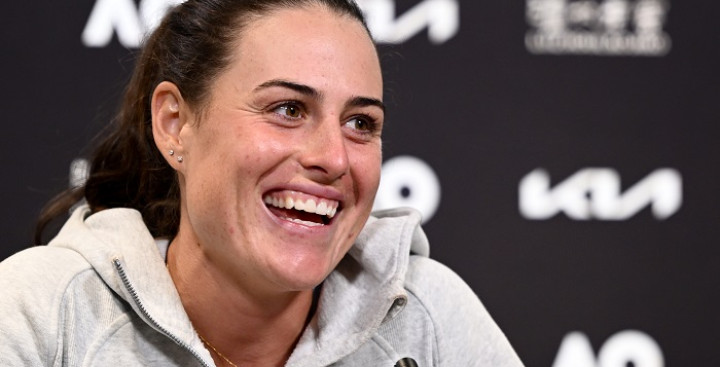 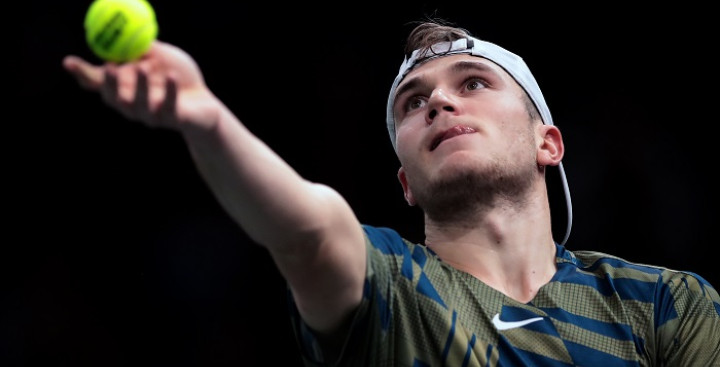 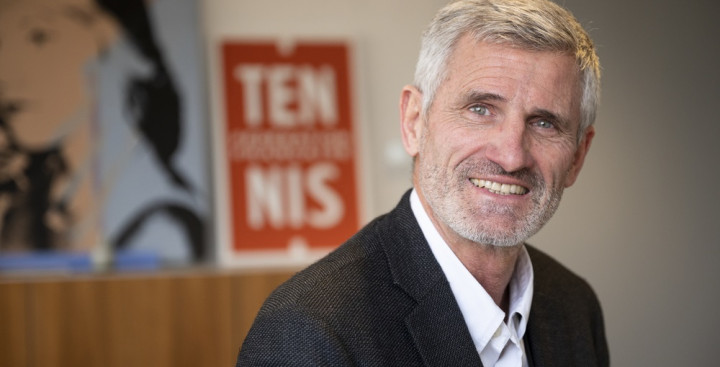 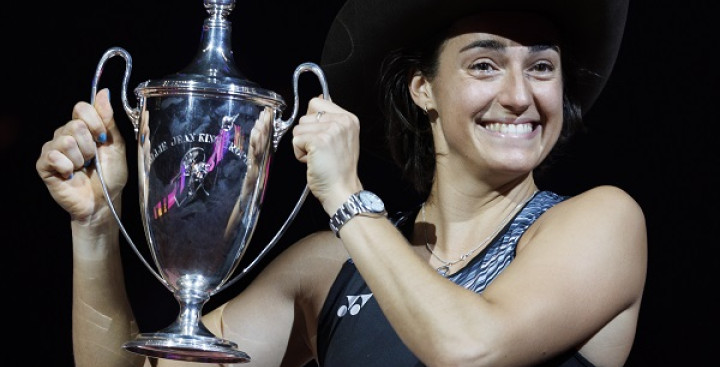